Second time round for John

At the installation meeting of Monton Progress Lodge No 6361 held at Elm Bank Masonic Hall, master elect John Brailsford was to be installed as WM for the second time. 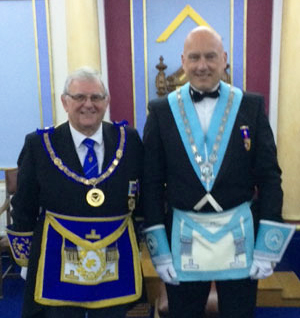 After the opening business of the lodge was completed, WM Bob Allman welcomed Stewart into the lodge and thanked him for his attendance and wished him an enjoyable evening.

John’s proposer, Andrew Lane, presented the master elect for the purpose of installation. John was then installed into the chair in a sincere ceremony by Bob Allman. The third, second and first tools were presented by Alan Brown, Alex Henderson and David Lent respectively.

At the conclusion of the ceremony, Stewart tendered his greeting from the PrGM Tony Harrison to which the newly installed master replied by presenting a cheque in the sum of £200 to the MCF 2021 Festival. Stewart thanked the brethren of the lodge for their generosity.

On retiring from the lodge all the brethren joined Stewart at the festive boar to enjoy fraternity and friendship along with good food. 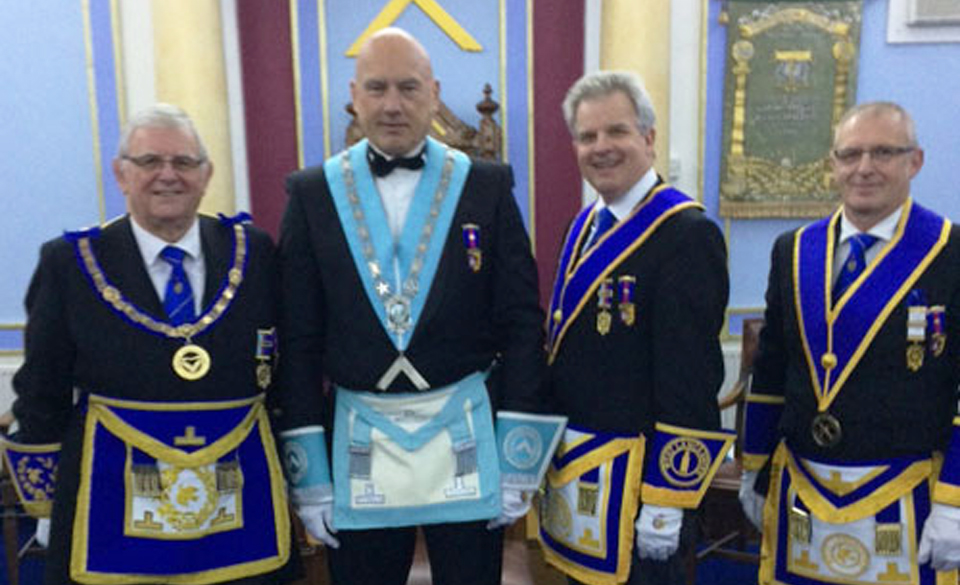